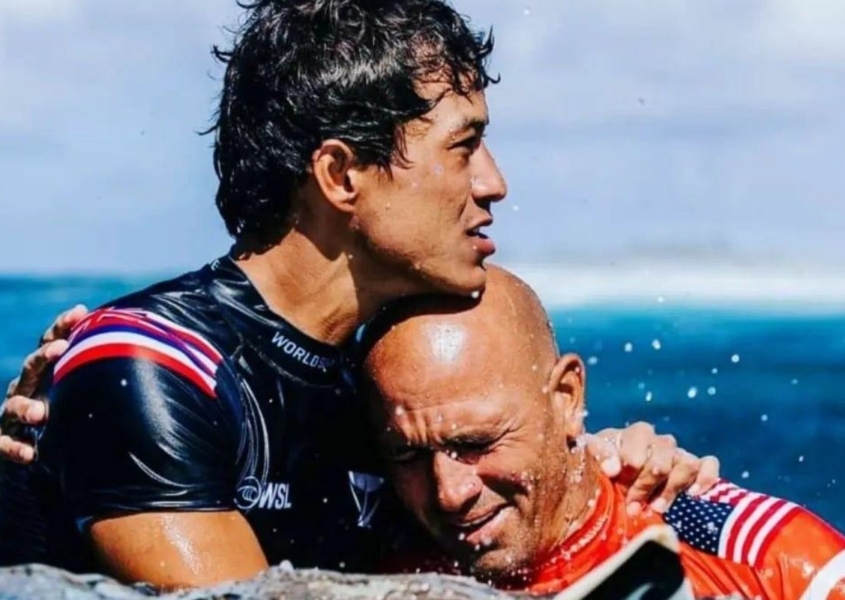 Something really incredible happened in the world of professional surfing in Feb 2022. Eleven time world champion Kelly Slater won the Pipeline Pro on the North Shore in Hawaii. This may not sound remarkable to most people, especially if you don’t know anything about pro surfing.

What does make it remarkable however, is the fact that Kelly Slater is 50 years old.

What makes it even more incredible is the fact that Pipeline is one of the most dangerous waves in the world, having claimed the lives of 11 surfers over the years. It’s an extremely heavy wave breaking over a very shallow, jagged reef.

And the waves were massive throughout the contest window.

The point of this story is that here is this 50 year old guy, beating the best surfers in the world who are less than half his age, in waves that can kill you.

You’re only as old as the way you live your life. So get out there and do what you love. You’ve only got one life. Make the most of it.

(Pictured: Kelly charging a huge Pipeline pit en route to his historic win and his emotional response to the victory) 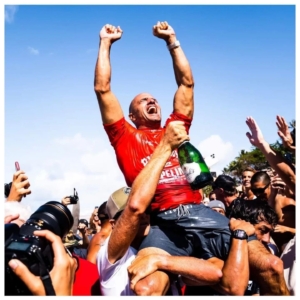 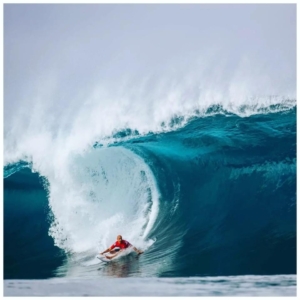 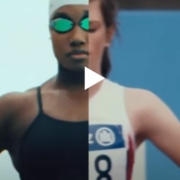 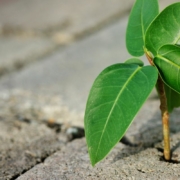 Developing Grit – The Key To Getting Ahead 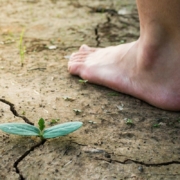 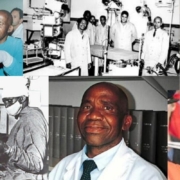 Everyone Is Fighting A Personal Battle: Be Kind
Scroll to top