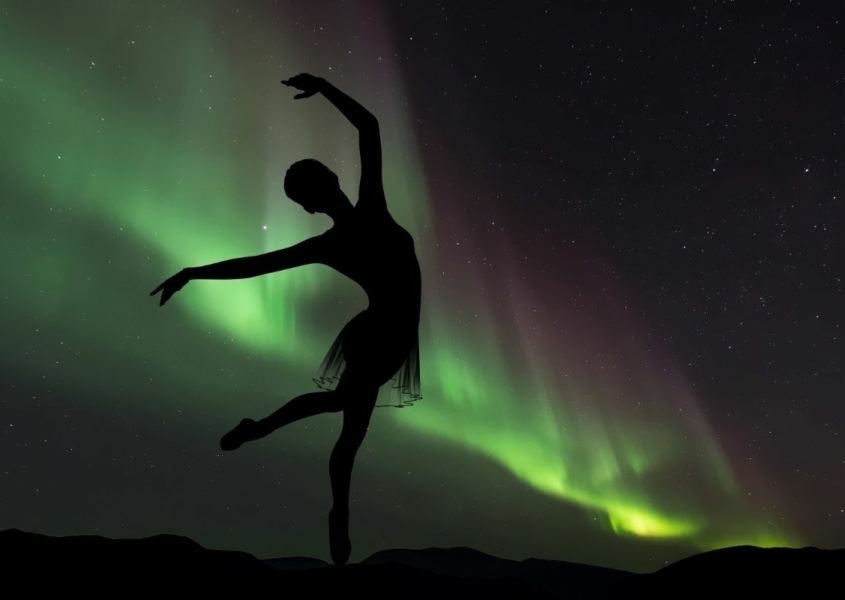 Gillian is a seven-year-old girl who cannot sit in school.  She continually gets up, gets distracted, flies with thoughts, and doesn’t follow lessons. Her teachers worry about her, punish her, scold her, reward the few times that she is attentive, but nothing.  Gillian does not know how to sit and cannot be attentive.

When she comes home, her mother punishes her too.  So not only does she Gillian have bad grades and punishment at school, but she also suffers from them at home.

One day, Gillian’s mother is called to school. The lady, sad as someone waiting for bad news, takes her hand and goes to the interview room. The teachers speak of illness, of an obvious disorder. Maybe it’s hyperactivity or maybe she needs a medication.

During the interview an old teacher arrives who knows the little girl. He asks all the adults, mother and colleagues, to follow him into an adjoining room from where she can still be seen.  As he leaves, he tells Gillian that they will be back soon and turns on an old radio with music.

As the girl is alone in the room, she immediately gets up and begins to move up and down chasing the music in the air with her feet and her heart. The teacher smiles as the colleagues and the mother look at him between confusion and compassion, as is often done with the old. So he says:

He recommends that her mother take her to a dance class and that her colleagues make her dance from time to time.  She attends her first lesson and when she gets home she tells her mother:

“Everyone is like me, no one can sit there!”

In 1981, after a career as a dancer, opening her own dance academy and receiving international recognition for her art, Gillian Lynne became the choreographer of the musical “Cats.”

Hopefully all “different” children find adults capable of welcoming them for who they are and not for what they lack.

Long live the differences, the little black sheep and the misunderstood.

They are the ones who create beauty in this world. 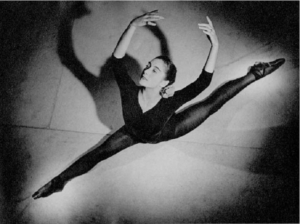 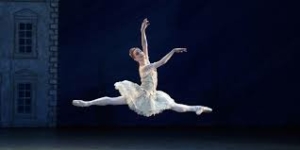 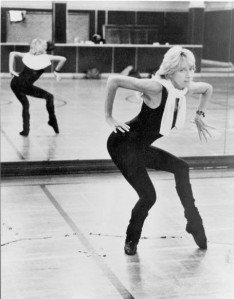 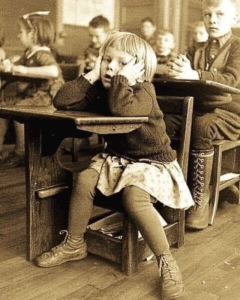 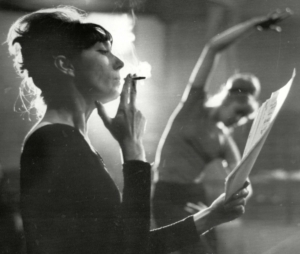 Dear Husband, There Will Be A Life In The Future….
Scroll to top