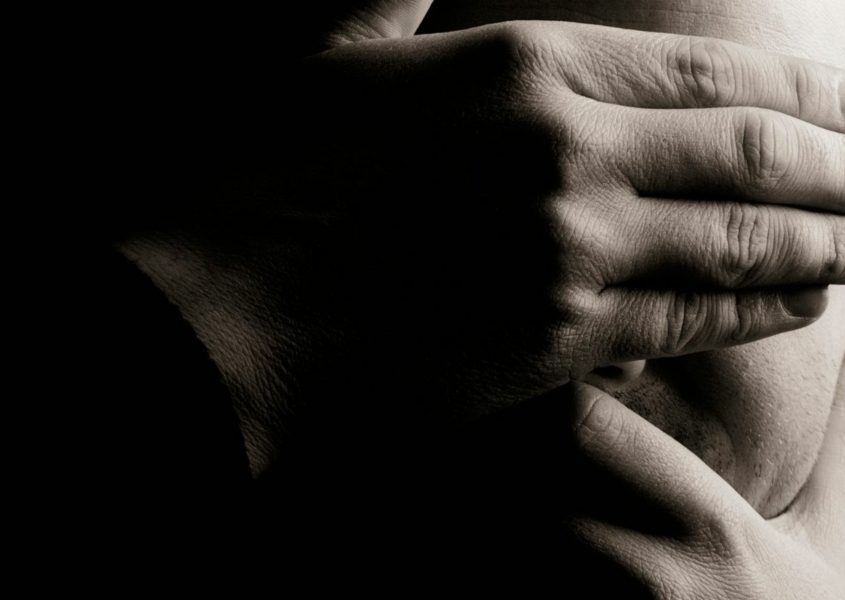 Sometimes we muster up half the courage. We have half the conversation we wanted to have. We do half the hard thing. We acknowledge the evidence but convince ourselves this time is different. We see the person we’re avoiding but don’t really talk to them. We start but don’t commit to the project.

And here’s the interesting thing.

When things don’t get better, it only reinforces that we shouldn’t have said anything in the first place. Avoiding isn’t better, it’s just easier.

Not only does avoiding today make the future harder, but it also almost always makes the present harder.

Avoiding puts you on a hair-trigger, anything will set you off. We all do this.

Who hasn’t entirely avoided a hard conversation with their partner about something only to find themselves in an insignificant argument over something trivial? Of course, the petty fight isn’t about the trivial thing, it’s about avoidance of the hard thing.

Everything becomes harder until we stop avoiding what’s getting in the way.

The longer you wait the higher the cost.

Children Don’t Need A Perfect Mum. They Need A Happy One.

To The Child Who Didn’t Win Awards: I See You
Scroll to top