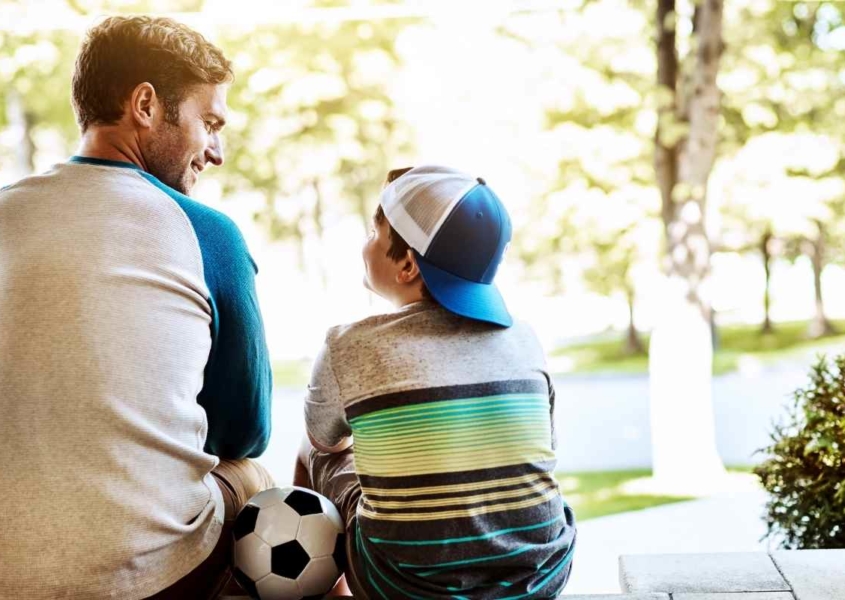 Help someone out of a dark hole by shining a light on them.

I read an article the other day (I wish I could find it) which really stuck with me. It was about helping people who are in a dark place. It said that it is not our job to remind people or point out to them what their weakness is.  When people fall off the path, it is instead more helpful to pull people out of their dark hole by reminding them of who they were when the sun shone brighter. We should remind people of their strengths.

If someone is suffering from depression, has an addiction problem, is battling with their weight, has a business that isn’t performing or has a marriage that is falling apart, you don’t need to point out to them what the problem is. They are very much aware. What they need you to do is help them remember the good times, when life was kinder to them and inspire them to once again move towards the light. Think of it as the carrot and not the stick!

I had a very dear friend who had a stroke at a very young age and she lost her memory. I cannot tell you the number of times she would call me when she was in a dark place and just say the words: “Help me remember who I was……..” and then she would listen and cry as I described the power house she once was. She would write down every word, every time, and was determined to be that person again. It is a constant battle and she has many relapses, but instead of beating herself up when the road gets rocky, she focuses rather on trying to move positively towards the light.

Hard times are part and parcel with living. It takes enormous courage to pull yourself out of a dark place. Today, if you know anyone having a particularly hard time, try be a voice of encouragement instead of one that reprimands. Of course there is always space for tough talk. But there is equally space for positive affirmations. Remember a balance of everything is important. Today, remind them of who they were when they were marching to the beat of the sound of their own drum.  You may just see them rise to their feet again. 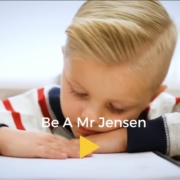 Be A Mr Jensen 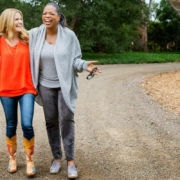 Untamed Glennon Doyle Quotes To Bring Out Your Love Warrior! 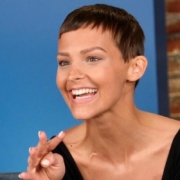 We Are Not All We Wish We Were, But We Are Here 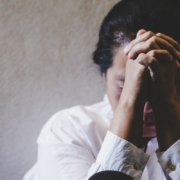 God Meets Women Where They Are 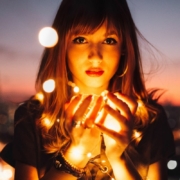 Children Who Shine From Within
0 replies