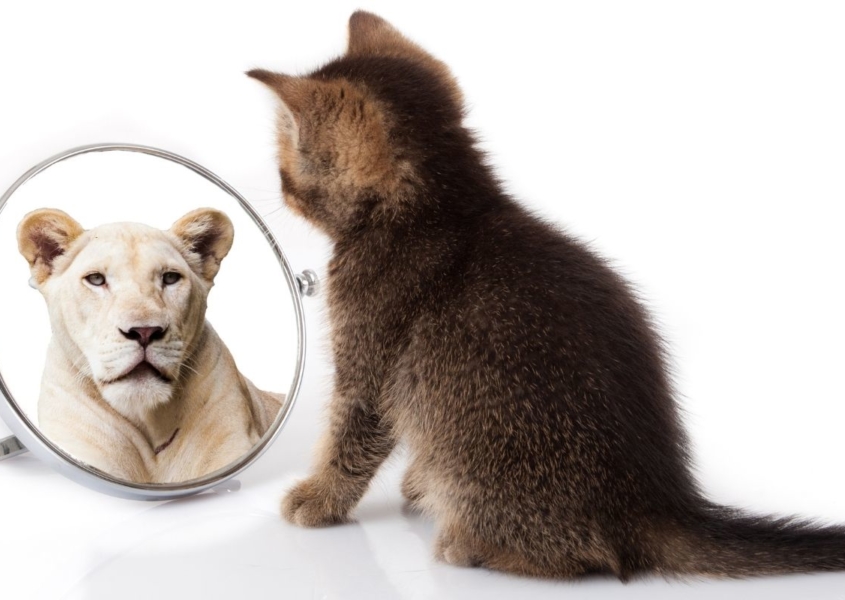 Never before has the cry for inspiring leadership been louder!

The world is in desperate need of leaders willing to stand up, stand out and be counted. We need leaders with vision, passion and integrity. We need leaders who put themselves last and are here, first and foremost, to serve. Every leader was once a child who grew up in a home. What if each and every parent saw their role as an opportunity to turn these challenging times we are facing into a leadership training exercise for the next generation? What if we saved the best versions of ourselves for our kids every day instead of them getting the left overs after a crazy day. Maybe, just maybe, we could actually have a chance at raising an inspired generation, injected with integrity and fervour to heal our broken world.

Leadership Recap: What Is Leadership?

In it’s simplest form, a leader is anyone who has social influence. That means that leaders are found everywhere: in offices, in schools, churches, homes, non-profits and stores. If you have never considered yourself a leader, well take a minute to pause and think about a time you had influence over others. You may have not realized it at the time, but you were leading. The truth is that everyone around you wins when you become a better leader. In my examples below I have reflected on my experience in the corporate working world, but the principles can be applied to your area of influence, including and especially your home.

The goal of leadership is to motivate people to work together to achieve a certain result. Dwight Eisenhower said that “Leadership is essentially getting others to do what you want done because they want to do it!” I love that definition. So simple. So powerful. And yet when you have been exposed to impactful leadership, you truly understand the fine art, depth and sheer brilliance behind that humble statement.

After spending more than 20 years in the corporate world, I have a deep passion for leadership and the massive impact it has on teams and their performance. I have seen teams with strong leaders soar to heights no one thought possible and I have watched in horror while negativity eats teams like an angry cancer because their leader doesn’t really want to be at work, let alone step outside their office and greet their team.

The Contagious Effect of Positivity:

One of my greatest learnings in my lifetime is that both negativity and positivity are contagious. One sucks the joy from life, saps energy and hampers performance. The other inspires, empowers and results in a creative and productive environment.

Here’s the thing though, it cannot be left to chance.

It is the role of leadership to sow the seeds and reap the harvest of their preferred fruit.

If the average human life is 79 years, you will spend most of your life asleep which accounts for 33 years or 42% of your life! The next most consuming activity in a lifetime are the hours we spend working which will take up approximately 14 years or 18% of your life. That’s a massive chunk. (See images below for a graphic illustration of our lives in pictures.)

It is therefore beyond my comprehension why places of work cannot become thriving communities of inspired people working to deliver business results and make a difference in the world.

Imagine if more places got it right?

Imagine if more people were truly happy in their work because they were led with purpose and conviction by leaders who genuinely cared about them.

“If you can raise somebody’s level of positivity in the present, then their brain experiences what we now call a happiness advantage, which is your brain at positive performs significantly better than at negative, neutral or stressed. “

The happiness advantage finds that every single business outcome improves:

These statistics don’t surprise me in the least. Think of people who light up a room when they walk into it. Cheerful people are like sunshine, cheering up everyone around them. Who wouldn’t want to work with a ray of light?

It’s important to note that this is not pie in the sky stuff. I am not talking about Utopia. I am also not referring to toxic positivity. Thriving organizations do exist. Many places are getting it right and it’s a JOY to witness. But hitting this sweet spot always starts at the top. It starts with the CEO and filters down from there. Leaders need to not only talk the talk but they need to walk the walk too.

What Differentiates Good From Great Leadership:

I have worked with all sorts of different CEO’s: some extroverted, some introverted, some were accountants and others barely passed grade 12 maths. Some were visionary and loved the big picture, others worried about the details of today and drilled numbers like a typist smacks the keyboard. Some were extraordinary orators who delivered moving speeches. And yet, two of the most influential leaders I ever worked with HATED public speaking with a passion.

My point is that leadership comes in all shapes and sizes. For me, what separated good from great leaders was not the fire in their belly, their grit or determination. It was their relentless pursuit to inspire vision, deliver results now and bring committed people along with them on the journey. Leaders with character, integrity and values always earned the greatest respect and admiration from their staff.

It is my belief that most humans are born good and want to do good. Employees can clearly see if the line is not being towed. Leadership is a privilege and a massive responsibility and those who step up to the plate must know that someone is always watching. Your role is too important for there to be a question mark over your name. Your people want to believe in you. They want to follow you. They want to know that the hours that they are sacrificing away from their families is time well spent and that its making a difference to someone, somewhere.

No one is asking a leader to be perfect. We are all human and we are very much aware that humans fail and make mistakes. But the irony of life is that when we own our mistakes, when we take responsibility for our actions, when we apologise and admit we took the wrong turn, we gain the deeper respect of people watching. Everyone makes mistakes but only people of great character admit it and in doing so, win greater affection of their people.

Leadership Begins In The Home:

Every leader was once a child who grew up in a home. In deed the next generation of leaders who will change the world are being nurtured in our homes right now. One of the most profound statements I have ever read came from Mother Theresa who said: “If you want to change the world, go home and love your family.” Let that sink in. Read it again. It’s sheer brilliance.

If the goal of leadership is to get people to work together to get results then imagine the difference we could make in the world if we heeded Mother Theresa’s advice. Imagine if leadership started in every home. Imagine giving the best parts of yourself to your family instead of them getting the leftovers at the end of an exhausting and stressful day. Imagine if every family set their vision on what kind of family they wanted to be and how that meant they would show up for each other? If every family focused on cultivating love and empathy in the home, from the moment the day started, that contagious positivity would undoubtedly spill over in abundance elsewhere.

One of the greatest realizations people with a terminal illness face is that the little things in life, are actually the big things. Things we often take for granted become the things we fight hardest for when we know our time is running out. What if you realized today that leadership begins with you, in your home? What if the small little acts of leadership in each happy, little home, collectively caused the butterfly effect of a tornado of positive impact in the big, wide world? What if we could truly change the world by starting at home? By starting with you? It’s certainly something I find worthy striving for. 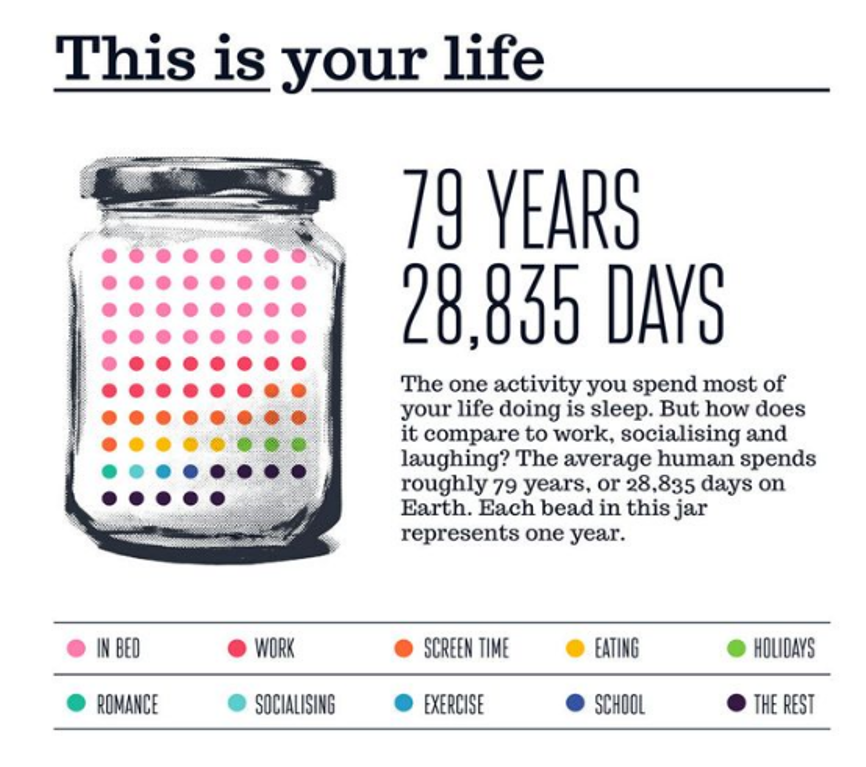 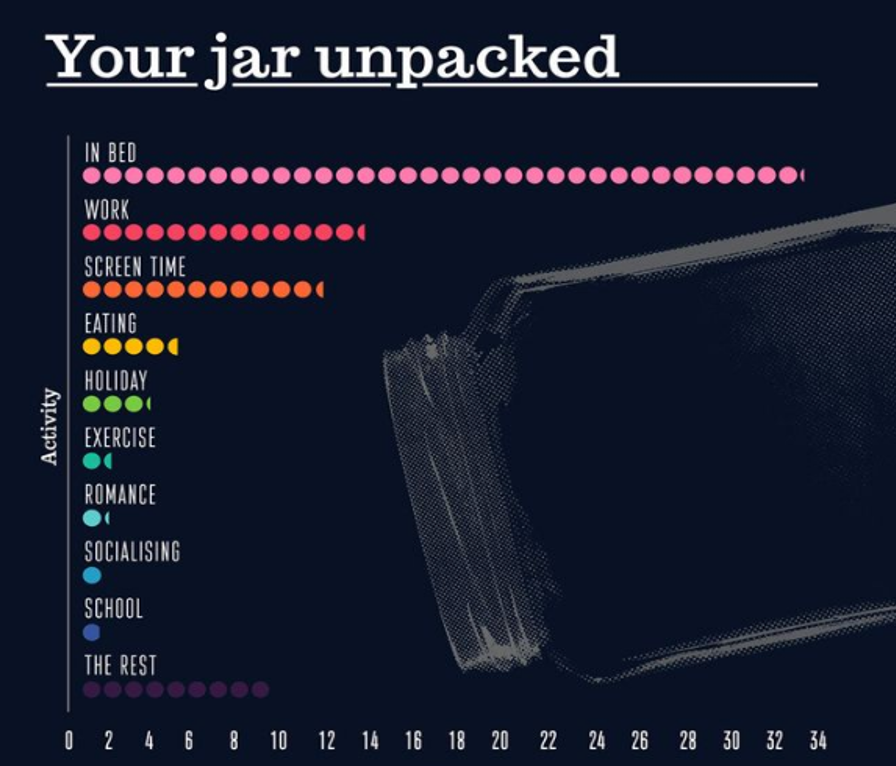 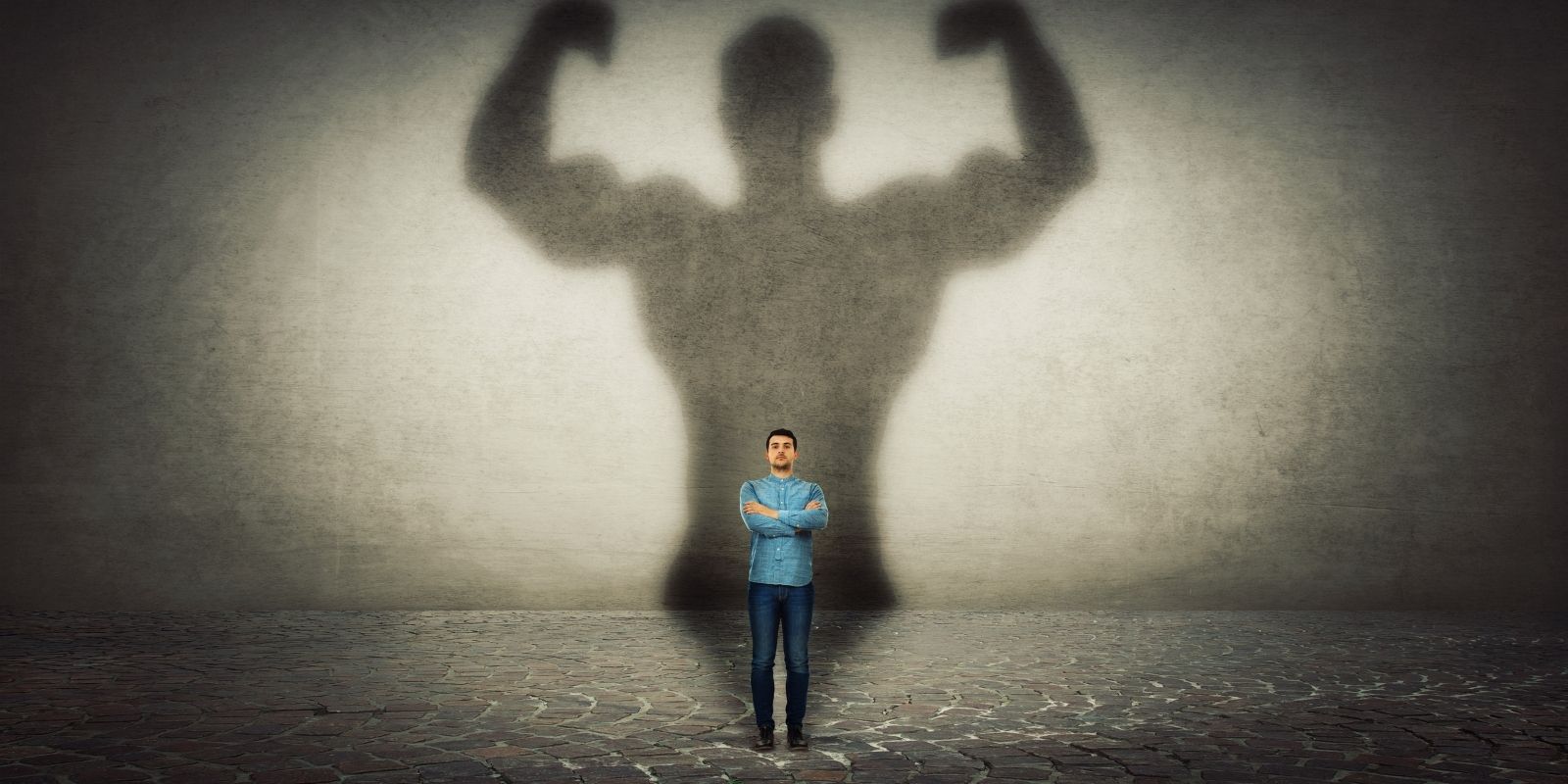 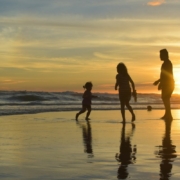 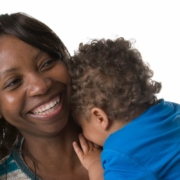 Children Don’t Need A Perfect Mum. They Need A Happy One. 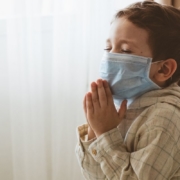 Your Children Were Born For Such A Time As This! 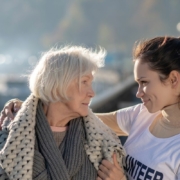 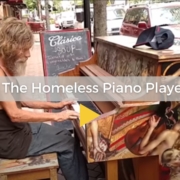 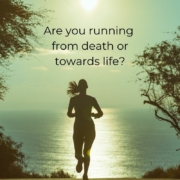 Are You Running From Death or Towards Life?
0 replies