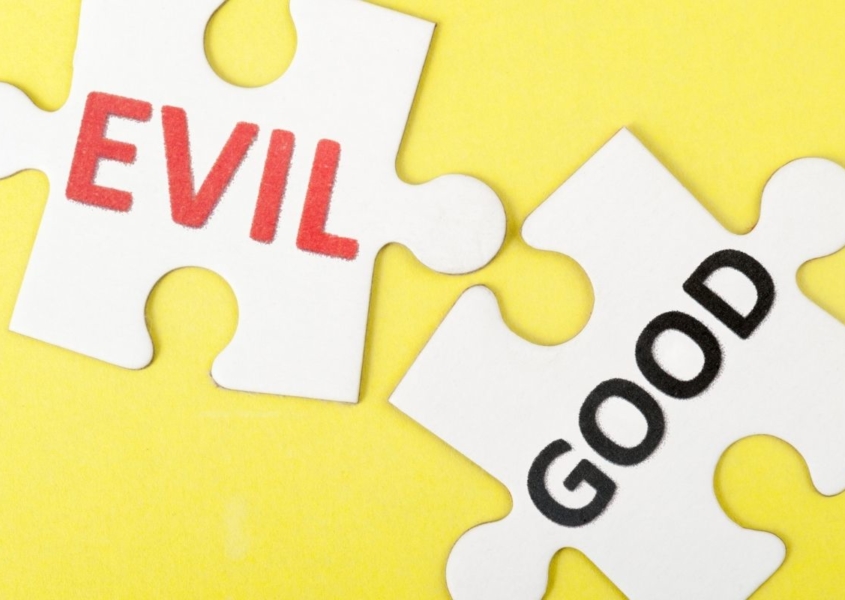 I would like to personally thank CR and his ANC government, the Police force, the Defenceless force, Malema, the Zuma supporters and the criminal looters!!

You have achieved what not even the great Nelson Mandela could achieve, and my heart sings with gladness today!

You have achieved in uniting the righteous law- abiding citizens of RSA, Black, Coloured, Indian and White into a magnificent force! A force that you will now never be able to control again!

Thank you to the Zuma supporters and that silly boy Malema for inciting this lawless looting…it showed us that us law abiding citizens outnumber your little clan of criminals by miles.

Thank you to CR and the ANC government for not declaring a state of emergency…it showed us that you have ulterior motives with this, and that you are incapable of running our or any country.

Thank you to the Police- and Defenceless force for not coming in and bringing the situation under control…it showed us that we are on our own against the less than 5% criminal element in this country. We will have to fend for ourselves.

Residential communities have now taken it on themselves to defend their suburbs and shopping centres. Mixed race suburb residents now stand shoulder to shoulder in defending what is theirs. Previous strangers now greet each other in the streets of their suburbs, and I foresee a lot of mixed race cross cultural get-togethers taking place in the future.

I also pity the petty or serious criminal who enters one of these suburbs with sinister motives…they are going to learn permanent lessons, never to be forgotten. Some of these criminals have already learnt these lessons, some of them will never be able to learn from the lessons they were given.

The Police can now continue to do what they are good for…nothing. We now don’t need them anymore. As for the Defenceless force, they cannot fight their way out of a paper bag anyway…I think they are defenceless against the Lesotho Defense force…

In situations like these there will always be collateral damage, and my heart bleeds for the innocent people who lost their livelihoods or even lives. It is now our duty to show them that they did not loose it or die in vain.

I look forward to more posts from communities standing strong against this government sponsored lawlessness!