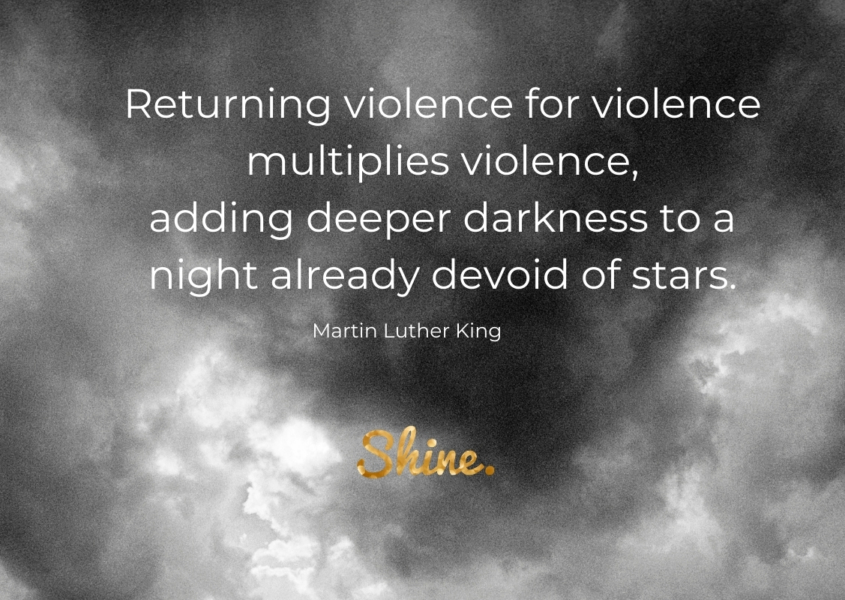 I woke up to the sound of bullets this morning so loud that I thought someone was banging on my door. Parts of South Africa are burning today, especially in the province I live in: Kwazulu Natal.

Protesters, apparently angry that Jacob Zuma, our former President, has been jailed are having a field day burning trucks, malls, property and looting to their hearts content.

This chaos started last Thursday and has escalated. I was afraid this morning. The gun shots and shouting were off the charts and my fear started rearing its ugly head.

I immediately started finding out what the backup plan was if the security couldn’t keep the angry protesters at bay. I wanted to know how I could help and I was blown away to see that most of the residents in my area were doing the exact same thing.

People have offered their homes for security staff to sleep, shower and have a meal. Other residents are making piles of food and flasks of coffee for those on the front line. There was a call for men who were willing to get involved to meet at one of our gates. Over 100 men turned up and offered their services to get involved in patrols, security back up and relief work. Medical personnel have been asked to put their hands up should they be needed. I saw a community coming together, quickly. I saw brave hearts, kindness and courage. I saw a community of people who decided to take action and not allow the chaos to persist.

It is my opinion that Jacob had a field day stealing from the South African people. He is using these resources to cause chaos in his last attempt to retain influence and power. His Radical Economic Transformation team are coming out with guns blazing in their last attempt to cling onto a corrupt regime that is now falling. They are causing harm on a scale I haven’t experienced for a while. I don’t think the looters are necessarily JZ supports but they are just cashing in on the confusion that the cronies started. Jacob you have done enough harm to South Africa. What you have forgotten is that brave South Africans don’t take kak lying down! Good will overcome the evil you are seeking to spread.

I personally have not heard a single racist comment yet but please can I remind you that this is NOT a race issue so let’s keep it that way because if you don’t you are playing directly into Jacob’s hands. This is a man who was very calculated and has a plan. Remember it takes one person to light a fire and throw a bomb. This chaos has NOT been created by a majority – just a very evil minority with a plan. Everything happening is too calculated and organized for this to be haphazard.

It is my opinion that South Africans want to live in peace. We want prosperity for all. I know many people are feeling afraid today. Especially those who are surrounded by flames, helicopters, guns and bullets. But evil can only persist when good people sit by and do nothing.

My advice is to organize and mobilize. Not with the intent to cause more harm and return violence for violence as that only multiples violence and adds deeper darkness to a night already devoid of stars. Instead get involved to stop any further harmful action. We need to help those on the front line in whatever capacity we can based on your personal gifting. The human spirit will never cease to amaze me. As much as there are dark forces in the world, there is an opposing and even stronger force of goodness, kindness and triumph when we work together and take action.

God bless all the police, security staff, SANDF members and all those involved in restoring law and order. God bless all the courageous volunteers. God bless Cyril Ramaphosa who I believe has a massive job at the moment. God, please bless my Africa and please Lord, help us have peace. 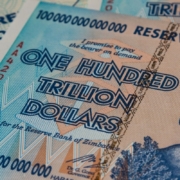 A Warning From A Zimbabwean Living in SA 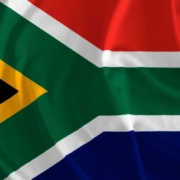 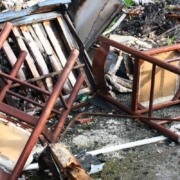 I Have Never Been More Proud To Be A South African 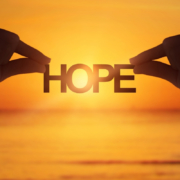 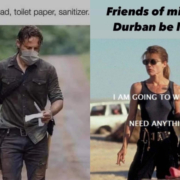 48 Random Things I learnt In The Attempted Insurrection 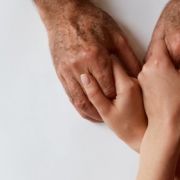