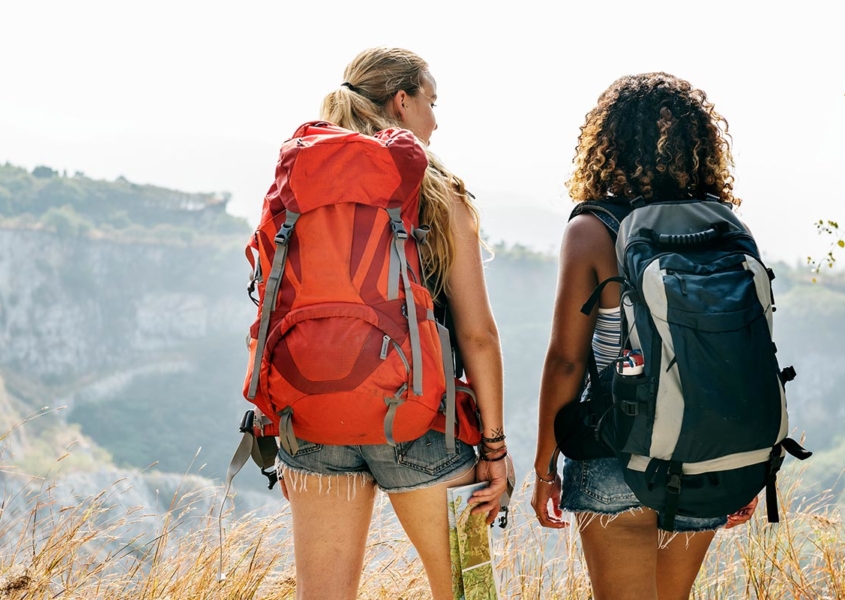 From the Mouths of Babes: Showing Up

Sometimes kids say the smartest things. I had just collected my 6 year old son from school when he casually asked, “Mum, do you know why George and I are such good friends?”

“You are so right my love,” I replied somewhat startled at the simple and yet profound statement. “Explain what you mean a little more to me,” I urged in order to understand if there were any further nuggets of gold inside that precious young mind.

“You see Mum, for example, if someone is being mean, or even bullying George, I just go stand next to him. Then the kid being mean knows that George has a friend and if they mess with him, they mess with me too.”

Silence. I had no words for this life wisdom. My son carried on chatting about his day blissfully unaware of how my mind was spinning.

Why Showing Up Matters

It’s such a simple yet profound concept. Friendship is formed when people show up for each other. In bad times, but equally to share in the good times too. In these moments, words don’t need to be exchanged. Mere physical presence is enough.

I have a good friend who lost her daughter. There are days when things are too dark for her to bear. That’s when I drive over to her place to just be with her. She doesn’t ask me to come. I can hear from her voice that it’s a hard day. So I show up. No words can ease the pain. Nothing I say will bring her daughter back. But I can hold her hand and cry with her. Our tears become ribbons that bind us together through shared experience.

Think back to when something great happened in your life. An engagement, a wedding, a significant birthday, a promotion, the birth of a child. Who were the people who showed up to celebrate with you? Those people matter. Time is our most limited resource so when people show up, they are giving you a portion of their life that they can never take back. Shared life experience builds connections and becomes the glue that binds.

At school I played a lot of sport. Before matches or galas, I often had butterflies the size of elephants trampling around in my tummy. But then I would see my folks arriving and taking their seats. They didn’t have to cheer or shout but I knew they were there and my courage soared. I became David, with an entire army behind him, facing Goliath. I was still nervous but knowing that I wasn’t going into battle alone made all the difference.

Who Are You Showing Up For?

Jim Rohan, a successful business man said: “You are the average of the five people you spend most of your time with.”

Birds of a feather often flock together so the people you spend a great deal of time with, should give you an insight into your values, your ambitions and your behavior. How you view these 5 people invariably speaks volumes about how the world at large generally views you.

Excluding the people in your home, who are your five?

More importantly, are you showing up for these five people? If you are not, don’t be surprised when they don’t show up for you.

Each and every action brings about a corresponding reaction. Please take note though, each of these requires us to do something first. We have to give before we receive. That’s just the way the universe functions.

Maybe we all need to be more like 6 year olds: if we have a friend who we love, we just need to show up for them and expect nothing in return, except the true joy of genuine friendships.

Asking for help opens the door to deeper friendships

Even Super Mum’s Have Tired Days
Scroll to top